Conflict De-escalation Techniques to Use in Your Online Community

In my first job as a Community Manager, I was faced with a member who shared a misogynist view in one of our community channels. Naturally, many were extremely offended and it started a storm of responses and complaints against the member. It was heated.

To de-escalate the issue, I reached out to the offending member and explained to him why his comment was offensive to the women in the group and made him understand why all the parties involved responded so negatively. I then gave him a warning and communicated that these kinds of comments would not be allowed and that he would be banned on the next offense.

I also reached out to the affected members and I let them know that he had been cautioned. He later apologized for his comment in the general channel and also promised that he’ll be more sensitive with his choice of words moving forward — he never offended again.

This story might not be new to you if you’ve managed a community for even a few months.

Communities are made up of different people with varying ideas, thoughts, mindsets, and lifestyles — conflict is, therefore, inevitable. How you respond to the conflict as a Community Manager, however, can mean the difference between successful de-escalation or alienating community members.

It is important to note here that if the offense is too great and goes against major guidelines, the only recourse may be to ban the offender to ensure that the interests of the majority of the community are catered to.

Here are the types of conflict that may arise and the de-escalation techniques I've found success with within the communities I’ve managed.

The types of conflict that may arise in diverse community spaces include but are not limited to:

Negative effects often include; Reduction in engagement, a drop in retention, a rise in complaints, and ultimately the slow death of your community.

Positive effects may include stronger bonds and growth, improved member satisfaction, and a rise in engagement.

Techniques for de-escalating conflict in an online community

1. Acknowledge the existence of a problem

The first step to solving any problem is acknowledging that it exists.

In the example I gave at the beginning of this blog, if I hadn’t acknowledged that what was said was problematic, community members might have felt unheard and that the community is not a safe space for all. I had to name the issue openly and speak to all the parties involved or affected so that they know the team is aware of the issue and is dealing with it — privately and publicly.

Impartiality is the greatest tool for de-escalating conflict in a community and, as such, guidelines must be strictly followed when dealing with community members to avoid being accused of favoritism.

For example, some posts and even reactions of participants might be really extreme and may require moderation or a complete ban from the community to prevent further escalation of the conflict.

If your guidelines state that the offense warrants a complete ban or suspension, you should let the involved parties know and enforce them immediately.

After the problem has been identified, the next step is to clear up any form of misunderstanding, this will require a very high level of communication and active listening.

In the case of the offender mentioned above, his error was clear to everyone but him. The easy option would’ve been to ban him, but by asking questions and helping him understand his mistake, I was able to retain a community member and give him a chance to apologize and reconcile.

I also had to communicate with the affected members and talk them through the situation in order to properly de-escalate the conflict.

4. Move from positionality to underlying interests

Most communities are not based on positionality but common interests. In the mediation phase when conflict arises, it is important to help your members understand this so they can find common ground.

In the offense in my experience, I as the mediator had to shift the focus from the comment itself to our shared interest in the community — which is to keep it a safe space for all to be a part of. Both the offender and offended could agree on this and agree to move forward in changed behavior (for the offender) and giving forgiveness (for the offended).

Encourage participants to get things off their chest, not in an accusatory manner but calmly. This can be done either publicly or privately depending on how the participants feel and the nature of the community.

In my case, I encouraged the offender to write a message in the general channel to communicate that he has learned from his error and to apologize. This accelerated a peaceful resolution and other members of the community were understanding and willing to engage.

6. Temporarily shut down the discussion

I do not recommend doing this as it closes any chance of open communication about the issue. You should only ever lock the discussion sparing and under dire circumstances where you've exhausted all other options.

The positive is that doing this will give the participants enough time to cool off and reflect on their actions, knowing that reconciliation cannot be achieved when anger thrives.

When the conflict spreads to other platforms

There is a very real risk that the conflict in your community could spread to other platforms such as forums or even social media. When this happens, stay calm and plan your response accordingly.

Social media can be a particularly hostile place for brands who get it wrong. If your community is a part of a larger company or brand, the risk of conflict within the community spreading to social media is very real. However, you shouldn’t see this as a wholly negative experience; it can be an opportunity for cross-functional work between your Marketing, Social, and Community teams and an opportunity to learn and grow.

Here’s how I would respond to community conflict that has turned into social media backlash.

Explain the situation to your Social Media or Marketing teams so that they’re aware of the comments that might come up on Twitter or whichever platform your brand is present on.

If possible, ask the involved parties if you can give them a call or speak to them privately. In the middle of a social media storm, anything you say could get misinterpreted.

In the case where you as the CM or team did not deal with the situation appropriately, take responsibility and admit your error. Make it clear what your response will be moving forward and take it as a learning opportunity.

Finally, you must take a stand as the CM to build your community and prevent it from dissolution due to conflict at all costs. In doing so, you must also ensure that you create balance. Your community members should always feel free to share their views without inflicting on the rights and experiences of others. If you create this environment, your community will always thank you for it. 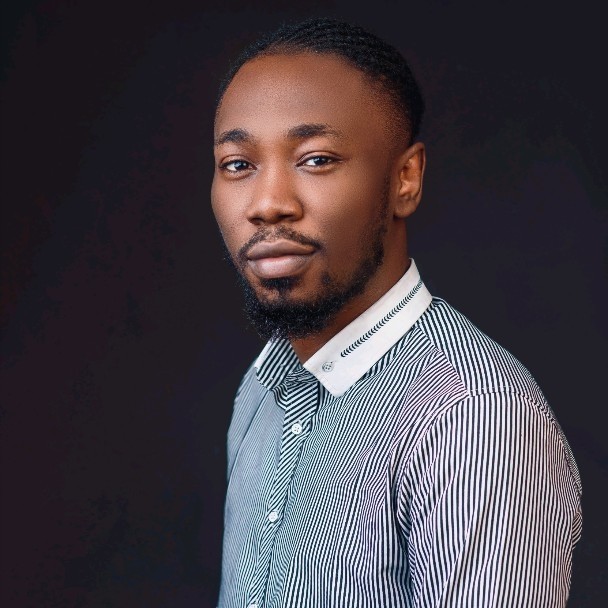 7-min read
Community Guidelines: How to Write and Enforce Them