How I Learned to Stop Worrying and Love the Lurker

For a long time, the lurker was the bane of my existence.

It's not hard to explain why – when your stakeholders have come to place all stock in the almighty metric that is ✨ engagement ✨, it's difficult to really appreciate the value of the lurker.

In fact, many community pros I know validate and encourage the 'loud' behaviors of their community, which include things like:

And fair enough. These are all the lifeblood of your space! After all, it wouldn’t be much of a community if no one was talking.

But as my career in community has evolved, so too have my feelings towards the lurkers (aka the listeners, consumers, and learners). This is how I got there.

The lurker as a problem to solve

Lurkers used to stand in my way. I wanted them out. of. my. community. They were a blight! How could they be in this vibrant space and not do... anything?!

At the time, my interpretation of this framework was that the goal, ultimately, was to 'level up' your members. They hang out, get a feel of the community tone, then eventually move into the much more desirable areas of connection and, eventually, partnership.

In other words, lurkers were a problem I needed to try to solve with dynamic content, excuses to engage, and friendly nudges: “Hey I noticed you haven’t posted yet — you should!”

The lurker as neutral

The turning point came after my time at the Community Roundtable, when I assisted in building out a few support communities, where lurkers are a strong contingent. In the support context, these were people looking for answers, and if they found them, they wouldn't be motivated to post — which was a... success?

These are the members you track by 'solutions found': if people land on a question and it’s answered, you can usually assume they found what they needed. By that metric, duplicate posts from people asking the same question were noise the community didn’t want to encourage.

Many of these communities were big, built out, and had a lot of anonymous users. These lurkers didn’t necessarily add value to my community bottom line, but there was no need to 'level up' these lurkers. My job was to try to build pathways for those who wanted to engage with us, but it became clearer that lurkers had a different brand of value that we could extract.

For those in a support community, the lurker can present an interesting challenge. At times there will likely be a lack of data that can prove the value that a lurker may provide (or be a vanity metric at best). To me their value was present. But I'd not yet come to appreciate their importance.

The lurker as valuable

I developed my most nuanced opinion of the lurker while working alongside Georgina Donahue at Pragmatic Institute. The community launch was — as so many of them are — anything but straightforward. But launching during April 2020 presented us with an entirely unique (and at that point, unknown) set of circumstances.

Our hard work paid off: member grew over 300% membership in 18 months. And, while we beat most of our benchmarks of community engagement, we still didn’t escaped the lurker.

And thank goodness for that. As we built out the community narrative and decided to dive deeper into the unique value that lurkers provide, we realized something important: lurkers were integral to our network.

For starters, they helped us validate what a contributor provides. For example, when a contributor answered a question and earned seven likes from their quieter peers, they felt good. They could see they'd helped seven other members. That feeling, the feeling that lurkers or listeners provided the community, helped encourage contributors to continue their important work.

As an educational Community of Practice, our lurkers were also some of our most active learners. We tracked how many members engaged in 'silent' behaviors (such as downloading library entries) and evangelized those silent metrics to our leadership — these were members who were gaining value from our content, whether they themselves posted or not.

Effectively, they were proving that our community was achieving one of our major goals. In a nutshell: we were providing help to folks who need it.

To me, the lurker is this: a human coming to the space we've built to learn from us — and, quite simply, the fact that they continue to lurk indicates they're finding exactly what they need. 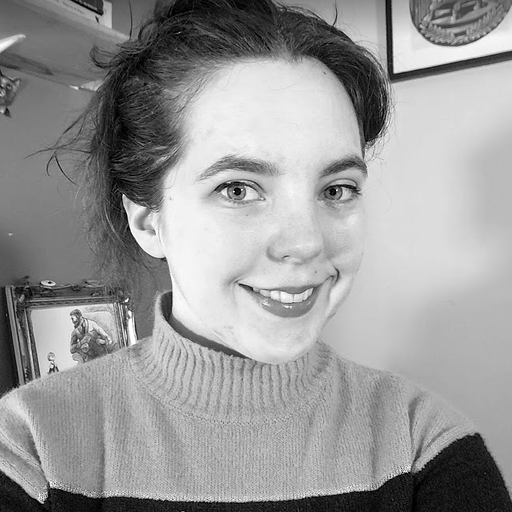 2-min read
Ask a CM: 'What Metrics Should I Look at to Measure Community Success?’
news-thumbnail
Books & Reports