Nothing gets community builders riled up faster than the great ‘scale fast vs. build slow’ debate.

Krystal Wu, Senior Community Manager at Shopify, comes down firmly on the side of the latter — and believes that focusing on engaging a small group of members first will yield long-term results.

“I’ve found that starting small is the best way to drive — and keep — engagement,” she explains. “Instead of opening the floodgates and having many people join at once, I do a soft launch and have less than 10 people join.

“They start the conversations and provide immediate feedback on what they see is working and what isn’t,” she adds. “I can form close relationships to grow those members into community moderators later. It allows members to be more involved and help shape the community.”

It’s an approach Krystal used when building communities on social platforms in a previous role. “Bringing a small number of members in early allowed for extra eyes on the content to ensure it aligned with our rules of engagement and helped us keep the community healthy in the long term,” she says.

Here’s how she measured success

The quality of the conversations became more organic and many-to-many, rather than a brand communicating ‘at’ members.

By involving members early and often, Krystal created a stronger relationship with this smaller group, and they were engaged enough to get involved in other community initiatives. “They supported us, and it was important for us to highlight them, their skills, and their efforts just as much.”

“Building communities is playing the long game. It’s essential to keep that in mind. If you rush the process, there will be fractures which can eventually cause more significant problems in the future. That said, focus on quality versus quantity in the beginning. Nurturing those relationships at the start of your community will help work out the kinks it may have before launching to a larger group of people.” 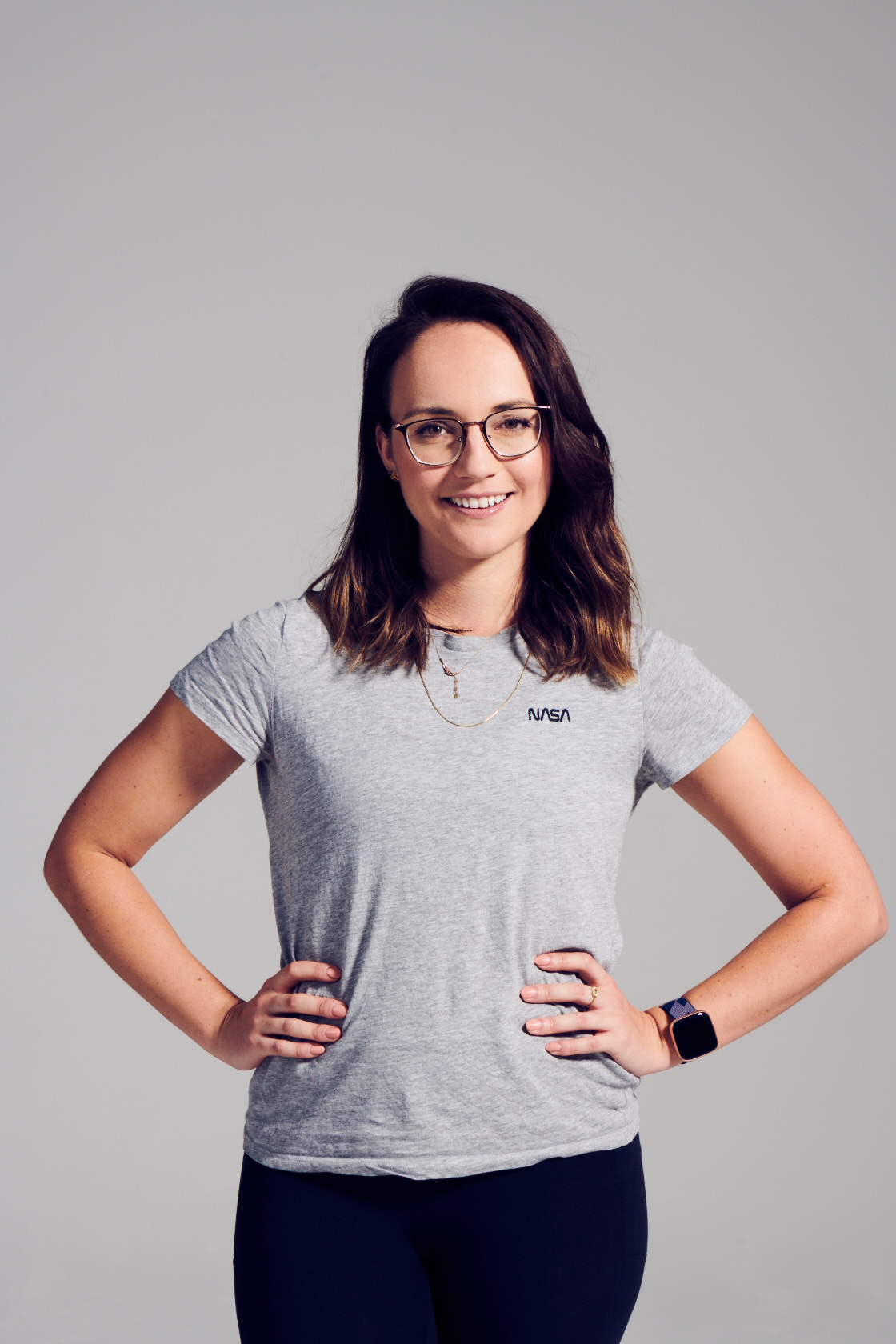