The Secrets Behind Successful Surprise and Delight Campaigns

'Tis the season for surprises and delights! The spooky season is upon us, and the festive season isn't far off (sorry!). Both present the perfect opportunity for community professionals to recognize and reward members of their communities.

That said, there's never a bad time to show your members some love — and the benefits of surprise and delight campaigns abound.

But what makes these campaigns successful? And how have other communities implemented them? Read on to get inspired — perhaps you’ll be planning your own surprise very soon.

What is a surprise and delight campaign?

This is an approach used to unexpectedly deliver some type of gift or swag to certain community members. Typically, a campaign like this is targeted at a specific group of users. Most often, the recipients are a small number of your most active members. Sometimes, the recipients are selected at random.

How can surprise and delight campaigns benefit your community?

There are many potential benefits to running a surprise and delight campaign. Some Community Managers use them to spread the word about their community or a product on social media, by encouraging members to share pictures of their gifts. Some CMs will choose a random group of their members to send gifts to, just to generate some goodwill. More often than not though, CMs simply want to show how grateful they are for their members’ time and efforts — a surprise and delight campaign is the perfect way to do that.

Surprise and delight: a step-by-step guide

A successful surprise and delight campaign starts with asking yourself the right questions.

Once you’ve finalized your why, it’s time to decide who will the lucky recipients will be. Your why will largely inform this. For example, if your why is both to reward and thank your most active members over the last six months, then you’ll know that you need to pull a report to learn who those people are.

Next, figure out what you’ll be sending them. This will be dependent on the budget you’ve been allotted, as well as your why. For example, if your why is purely to thank certain users, then the gift should be something that appropriately shows that level of gratitude and would be valuable to the user. If your why is to promote a new product, then your gift would ideally be that new product.

Finally, get smart about how you’re going to deliver the gift. Some teams create the packages manually. It may help save you time and effort if you work with a company that will do all of that for you, such as Postable, Sendoso, Loop & Tie, SwagUp, Kotis Design, Printful, Whitestone Branding, PFL, Postal.io, Pinnacle Branding, or Alyce. (All of these sites were sourced through conversations in The Community Club.)

It’s quite common to include a request that the recipient post a picture of themselves with the swag, using a particular hashtag (decided on by the Community Manager). This helps get the word out about the community and the fun surprises one can receive by being part of it! Here are some examples of posts like this that were shared on social media from members of Rust-Oleum’s Creator’s Studio (scroll down to read more about the campaign).

5 communities who nailed their surprise and delight campaigns

A few community professionals were kind enough to share the story behind their successful surprise and delight efforts. You can hear them talk through their campaign in the brief audio clips below.

BuyPower was about to celebrate its five-year anniversary, and Jephtah wanted to do something special for the community’s most active members, selecting just five lucky people to receive a surprise package. In order to choose the five, Jephtah analyzed member engagement from 2020 through this year. Once he found his most engaged members, he created a bespoke surprise package for each of them, specially tailored to fit their interests. Jephtah says that if he were to do another campaign like this he would increase the number of recipients, especially since the feedback he received was so positive.

🗣️ Listen to Jephtah share more about this campaign 🗣️

On behalf of her client, Rust-Oleum’s Creator Studio, Judy has executed a few different types of surprise and delight giveaways. This past summer, she identified the most active participants over those few months and sent them a summer gift pack. The biggest campaign of the year centered around Rust-Oleum’s 100th anniversary, and to celebrate, the company had commemorative spray paint cans created for their employees. There just so happened to be extra cans, so Judy was granted permission to gift these to community members. The lucky recipients were members who had been a key part of the start of Creator Studio, as well as consistently active in it through the last six years. These recipients shared pictures of their gifts on social media, and one even hung the gift on his workshop wall.

🗣️ Listen to Judy share more about this campaign 🗣️

Teal is a platform for job seekers, and Erik wanted to try out some special ways to recognize the most active members who had recently been hired. One of the ways he accomplished this was to involve other members of the community where possible. This outreach included asking for book recommendations, and in some cases, addresses so that the gift could be a true surprise. Another way was to utilize the Cameo app to surprise members with a congratulatory message from a celebrity. Once again, Erik tapped other community members to ask for celebrity suggestions, based on the recipients’ interests. The third and final way was to have various community members record their own message of congrats for the recipients, all edited together to make a montage video.

🗣️ Listen to Erik share more about this campaign 🗣️

* Erik is now VP of Services at Commsor

While the main Freelance Founders community platform was paused for a relaunch, certain members of their Slack community really stepped up to help one another out. Max wanted to say thank you to these members by purchasing them a coffee. Max chose 10 recipients and contacted each one with a personal message and a request for their Venmo username. The response was incredible — many of the recipients not only expressed their positive feedback but also ended up providing testimonials about their community experience. These testimonials will be featured on the website and shared with potential new members. This simple yet thoughtful gesture ended up being a surprise and delight for Max and his team as well, since the testimonials were an unexpected bonus.

🗣️ Listen to Max share more about this campaign 🗣️

For the second iteration of their community’s surprise and delight efforts, Marissa and her team created a campaign that would reward members and incentivize positive behavior through the unexpected delivery of BigCommerce swag. In total, about 100 carefully selected members benefited from this campaign. Within the swag package, Marissa and the team included a call-to-action asking members to share a picture of their gift on social media, using a specific hashtag. The promotion request worked well and allowed Marissa’s team to work more closely with the company’s social media team to share posts from delighted users.

🗣️ Listen to Marissa share more about this campaign 🗣️

Jenny Weigle is the Chief Community Officer and Strategic Consultant of Jenny.Community, specializing in building communities for enterprise brands. Jenny is a member of The Community Club Creator Guild, and she lives in Los Angeles. 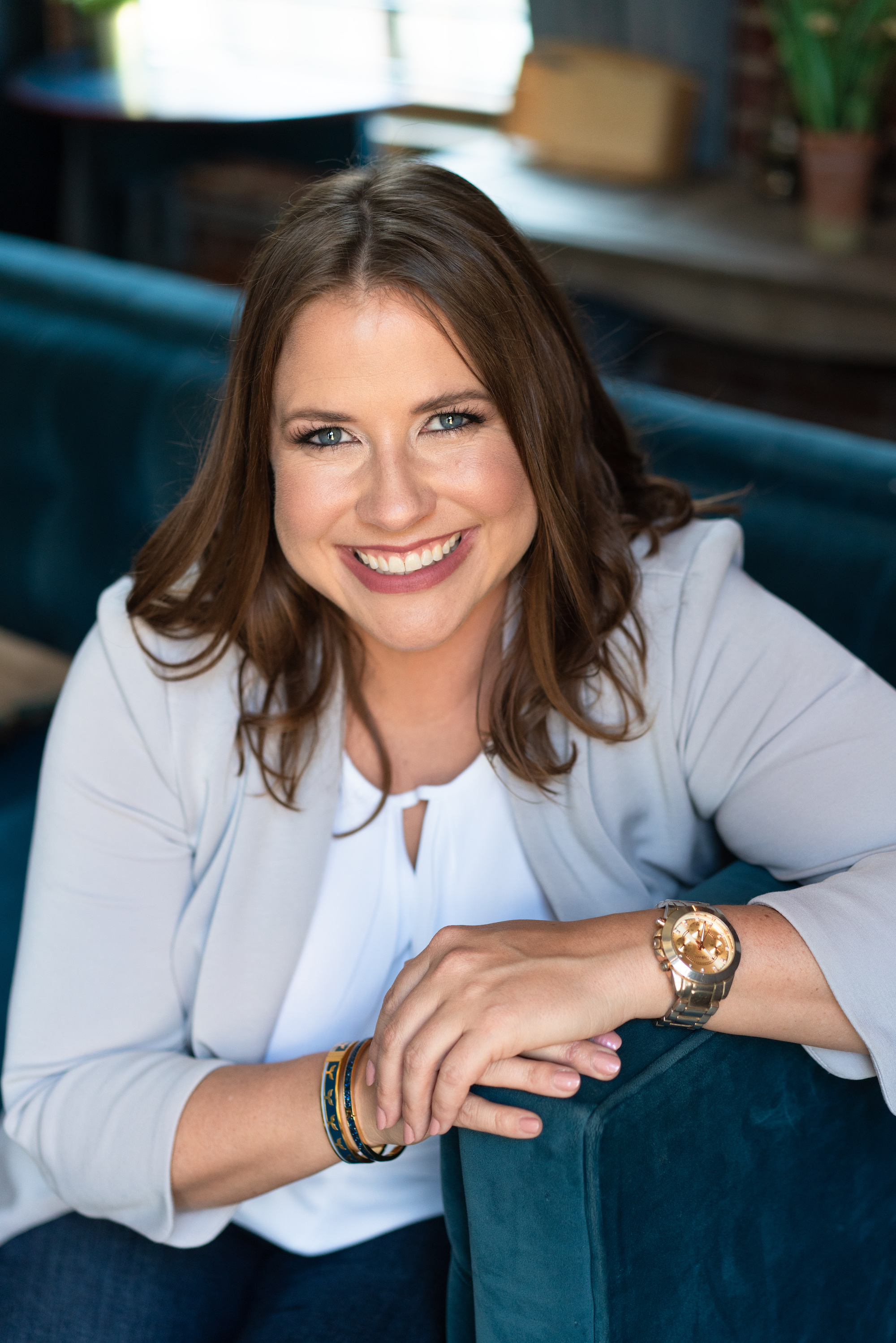 6-min read
'It’s Been 1 Year Since I Pivoted to Community Management: Here Are My 10 Top Learnings'