Why Building Intentional Connections in Your Community Is so Important

I met our very first Commsor hire, John, in a community.

It was a developer community I'd been pretty active in, so when we started thinking about hiring our first engineer, I posted about it. We didn't have a job description, a structure, or anything like that — we were barely a company at that point. Plenty of people responded, but John stood out. They had also shared they were looking for a new role, in between a few side projects they had on the go. I'd seen them around in the community a lot, offering advice and feedback to other members. They sent me a message saying something like "Hey, what you're building looks really cool. I love community, we should chat."

So we did — and one week later, John was on the payroll. Fast forward two years, and they are still a key member of our team. I don't know if Commsor would look the way it does now without John.

Connections like this are a huge part of the value communities have to offer their members. A seasoned Community Manager (CM) will strive to create an environment where meetings like these happen organically — but sometimes they have to be nudged along. And when they work out, those intentional connections are really something special.

For those who have never experienced it: imagine you set two friends up to date, and they end up getting married. That wedding is going to be a heck of a lot of fun for you, right? You created that potential, you changed those lives. It's a cheesy metaphor, but the sense of satisfaction community folks get when a connection works out — particularly when they're the one who orchestrated it — is pretty similar.

It's something I try to facilitate within The Community Club, our private Slack for community pros. If someone asks a question, I'll loop them in with someone who I know has experience in that area to help. Other times it's more along the lines of, 'hey, I think these two people would get along' — so I'll throw them together and see what happens. As Community Managers, it's our job to know our members in that way. To know that Diana is looking for a job and Brian is hiring, or that both Sagi and Noele are obsessed with coffee, and would love to wax lyrical about their favorite blends.

The problem, of course, lies in the fact that this is an incredibly time-consuming process. In between my other responsibilities, I make up to about 10 connections like this a week. A dedicated CM would probably be able to make plenty more. But even in a small community, say, with 500 members, there are a whopping 124,750 potential connections. Even with a whole team of CMs... you're barely skimming the surface.

So, to say I was excited when I discovered Meetsy — a platform designed specifically to unlock the power of those connections — would be an understatement.

Meetsy, built by bootstrapper extraordinaire Bradley Tramer, creates and facilitates those intentional connections for you. To put that into perspective — in the first three weeks we used Meetsy for The Community Club, 239 connections were made. In that time, I probably facilitated about a tenth of that.

Sure, there are other tools that can connect your members in the hope of building those many-to-many relationships. But the way Meetsy does it is so much more intentional. The beauty of it is in the algorithm. By asking your members a few key questions (created by you, if you prefer), it connects the dots between your members, unlocking connections that are more likely to succeed. For example: "Kara, meet Sam! You're both Community Managers interested in data analytics, content creation, and strategy..."

In the short time we've been using Meetsy, it's already become a powerful tool in our community toolkit. Our members have gone on to forge stronger connections, request their own intros, and even host their own events and workshops — and we've loved every second of watching that happen.

Meetsy has had a really tangible impact on our own business too. Just yesterday I was matched with a prospective Commsor customer we pitched to earlier this year. We didn't have the integration she was after at the time, and now we do. That serendipitous one-to-one meeting reignited the connection, and she's on board again.

The only real way to understand the magic that is Meetsy is to experience it. This is why, over the coming weeks, we plan to create public, free-to-join Meetsy groups to connect founders, remote workers, designers, and more. This is something we've never tried before, and I can't wait to see what happens! If you have any ideas for those groups, I'm all ears — you can find me here on Twitter.

If you'd like to unlock the power of these intentional connections within your own community, check out Meetsy here. It's free to set up your own group.‍ 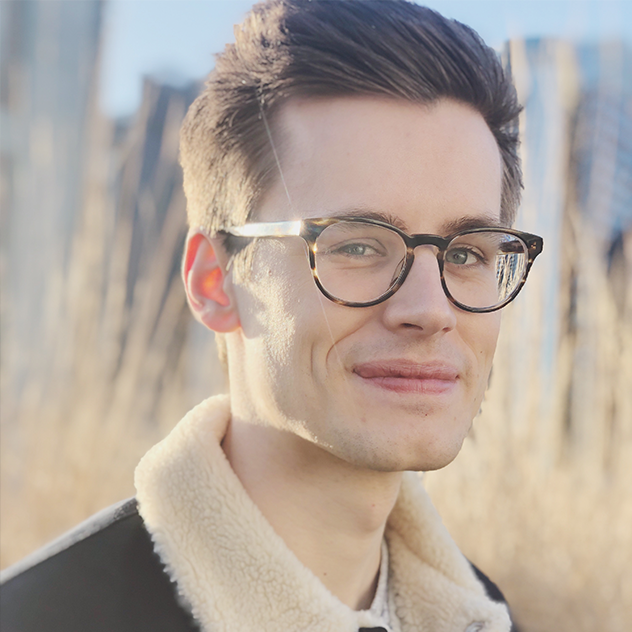